Member Event: From Inception, to Scale, to Sale

Behind the story of every successful business sale lies the real tale - the blood, sweat and tears, exactly what it takes an entrepreneur to scale a business to exit.

You don’t hear about the wrong turns, the blind alleys and the miss-steps, as well as the things that did work, the challenges that were overcome and the risky calls that paid off.

What does it take to align the funding, people, processes and strategy to build a company ready for exit and, when the time comes, what are the lessons learned from those who’ve been through it all?

We’re delighted to be joined by four of the region's leading entrepreneurs. Hosted by former Forum Chairman Nigel Mills CBE, we will hear the stories of Phil Cronin, Julian Leighton and Christine Nugent - who built and sold Tombola, Orange Bus and Business Travel respectively - as they take us on an entrepreneurial journey from inception to scale and finally sale.

Whether you’re at the beginning of your growth journey, in the thick of it or sale is on your mind, this event is not to be missed!

Nigel Mills CBE, our host for the evening,may be spearheading the growth of the UK’s largest distiller (The Lakes Distillery), but his journey in business began back in 1986 when, along with his father, he purchased seven North East newsagents which kickstarted the beginning of a multi-million-pound portfolio.

Starting with seven convenience stores, over the course of 25 years, Nigel expanded the business to represent 85 newsagents, employing over 2,000 people and turning over £80m plus additional service sales of £80m. It wasn’t long until ‘The Mills Group’ started to gain the attention of the supermarket giants and in 2011, it was revealed Tesco had acquired the Group.

In addition to growing The Mills Group into a nationwide brand, Nigel is also the co-owner of award-winning The Trout Hotel. In 2012, he started the journey again when he purchased an abandoned Victorian farm on the banks of the River Derwent with the ambition to turn it into one of the world’s celebrated distillers.

For his services to entrepreneurship in the North East and Cumbria, Nigel was made a CBE in the 2018 New Year Honours List.

Phil Cronin, Tombola - Phil began his career working for the family business Edward Thompson, first established as a stationery shop in the heart of Sunderland in 1867. When Phil’s father Frank took over the business in the 1960s the bingo story began. Frank was an entrepreneur and mathematical genius, who created and produced his own printed bingo tickets, catapulting the business to become the biggest bingo ticket producer in the world.

Joining his father in the 80’s, after graduating from Durham University, Phil rose to Managing Director in the 90s, before leaving the family business to launch his own ventures; first Intermedia Games in 1994 and then tombola in 1999. Initially building free-to-play games of chance, tombola received its first remote gaming license in 2005 and has gone on to become Britain’s biggest bingo site and one of the fastest growing businesses in the UK.

After 22 years at the helm, growing tombola to £164m turnover and 750 staff in seven territories, Phil sold Tombola to gaming Flutter entertainment for £402 in 2022.

Julian Leighton, Orange Bus - Following university, Julian embarked on a winding career path including becoming a music promoter and meat trader, before six years in the world of IBM ultimately led him to an MSc in Business Information Systems and a chance meeting with his Orange Bus co-founder Mike Parker.

Named after his beloved VW camper van, Orange Bus the digital solutions business was launched in 2006 from an attic room above a shop in Jesmond offering digital strategies, software and experiences that solve business challenges for an impressive client list including Porsche Motorsport, Mobilcom Debitel, BBC and Direct Line as well as HMRC and government departments, regularly turning over more than £9m.

In March 2016 Orange Bus, was acquired by Capita in a multi-million pound deal, with Julian stepping away from the business three years later.

Christine Nugent, Business Travel - Christine built a successful career within the travel industry, having joined the sector upon leaving school at 16.

At the age of 19, she joined DMB Travel, and only two years later was promoted to General Manager.

In 1994, Christine led a management buyout and bought DMB Travel from the administrators. Under her leadership, the newly rebranded Business Travel, a travel management company offering comprehensive and bespoke services to large corporates including British Engines, Barbour and Babcock International, increased its turnover from £2m to £15m and grew into a dynamic team of twenty-one.

After 22 years at the helm Christine sold the company to Hays Travel, the UK's largest independent travel agency in 2016.. She remained Managing Director of the company for three years, enabling her to oversee the handover and management of the business in preparation for future scalability and positioning under its new brand: Hays Travel for Business.

Member events are open to all members and partners of the Forum.

Two guest places are available to ‘Ultimate’ and ‘Premium’ members. If you are a ‘Core’ member and would like to find out how to upgrade your membership please email info@entrepreneursforum.net or call one of the team on 0191 500 7780.

Food and refreshments will be served during this event. If you have any dietary requirements please let one of the team know at least 24h prior to the event. 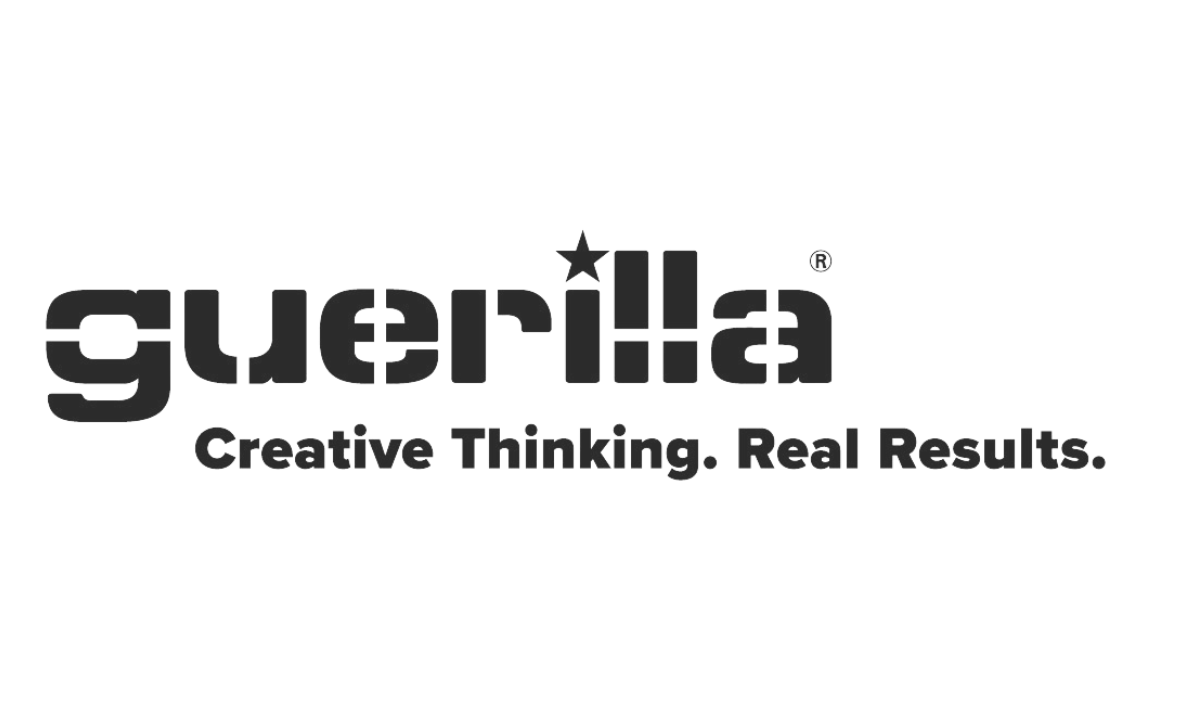